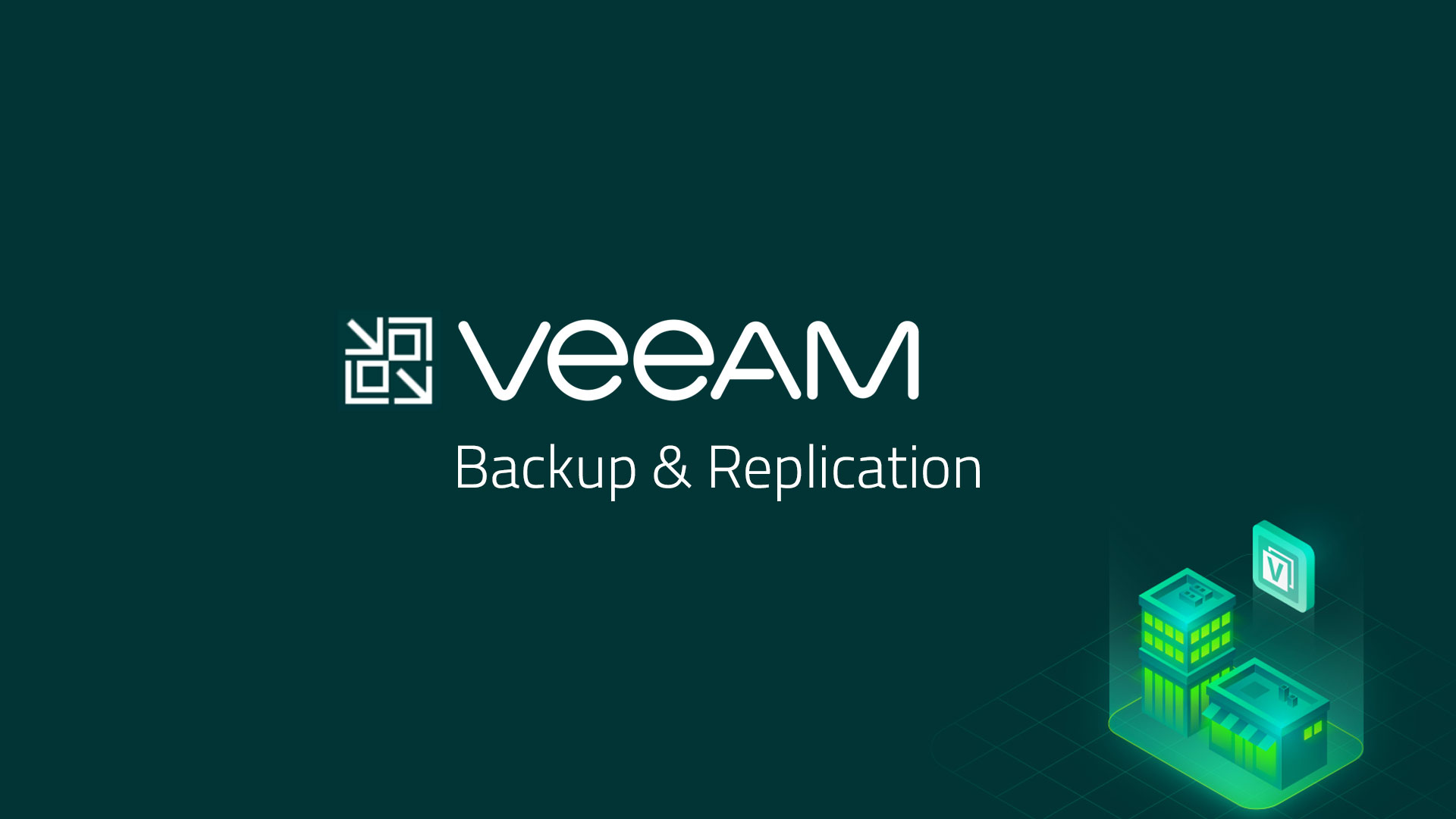 Veeam Backup for Linux has been announced during last VeeamON. The goal of this product is protect a class of operating system very important for some companies. After many months it’s time to test the first beta and understand better the potential.   Requirements   Both 64-bit and 32-bit OS with kernel version 2.6.32 or […] 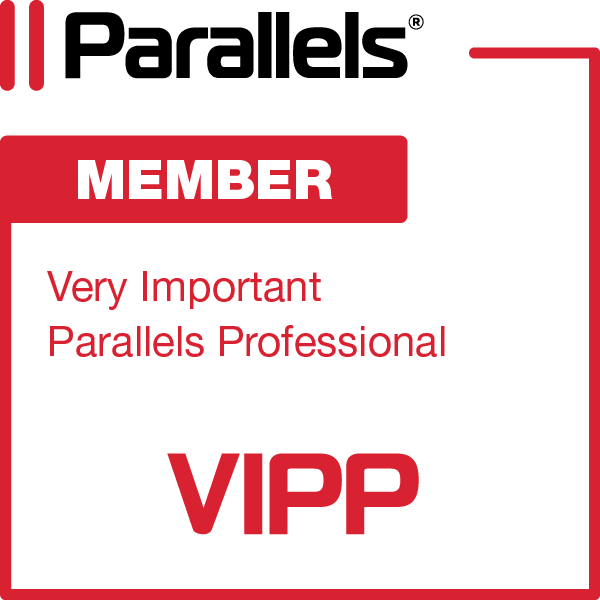